Montana West of I-15: population of 989,415 (2010) is overwhelmingly White and in any case the census figures are unreliable and suspect.

Montana is the fourth largest state by area on the continent, 147,039 square miles, behind Alaska, Texas and California, but with an average of just six people per square mile, it is one of the country’s least densely populated states. It has an average elevation of only 3,400 feet, the lowest among the Rocky Mountain states. 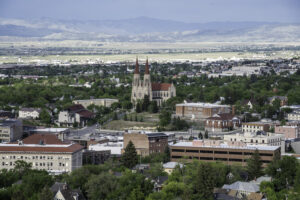 Clark County. Helena was founded as a gold camp during the Montana gold rush, and established on October 30, 1864. Due to the gold rush, Helena would become a wealthy city, with approximately 50 millionaires inhabiting the area by 1888.

Home to many agricultural laboratories and farm industries providing goods and equipment for the surrounding areas. Helena also has good selection of educational facilities and a reasonable library.

Anything we missed let us know, Northwest Front Gab Group.

What is White Genocide? Is that a real thing?

Why read the books

The Brigade is back in print in high quality!

Book sales are non-profit and can be  found here.

The War Of Northwest Independence Novels By Harold A. Covington 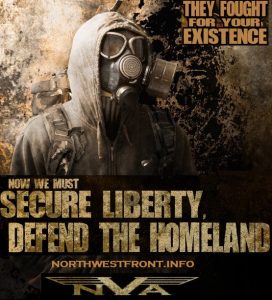 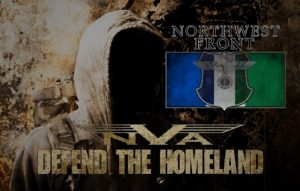 You may have missed

What is White Genocide? Is that a real thing?

The Standard Objection to the NF